Sam Schmidt expects to have three Honda-powered entries on the grid for May’s Indy 500. In addition to the No.5 Schmidt Peterson Motorsports car for James Hinchcliffe and the No.6 for rookie Robert Wickens, a No.7 SPM Dallara DW12 is close to being confirmed.

“If we’re talking percentage likelihood, I’d say we’re at 90 with the third car,” Schmidt told RACER. “We’re planning on having the Nos. 5, 6, and 7, and our arrangement with Michael Shank and his No.60 car is more of a technical partnership.”

SPM intended to run Tristan Gommendy in a No.77 entry run in partnership with Didier Calmels, but as the Frenchman’s murderous past came to light, the third SPM car returned to the open market. Indy veteran Jay Howard, who drove the No.77 for the team last year at the 500, is among the leading candidates to step into the car next to SPM’s Canadian duo.

“It looks like we’re going to be at a minimum of 34 cars, maybe 35 or 36, which is brilliant for the Speedway,” Schmidt added.

The team is also close to completing its work on Shank’s brand-new No. 60 Honda, which the Ohio-based owner purchased for use with Jack Harvey during his six-race Verizon IndyCar Series campaign.

“Mike bought the car, staffed it up, and we’re building his car up in our shop before they go out and start testing it,” he said. “That’s coming along nicely.” 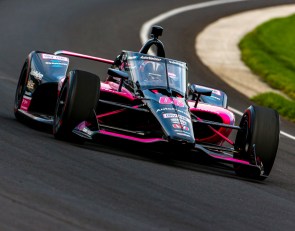 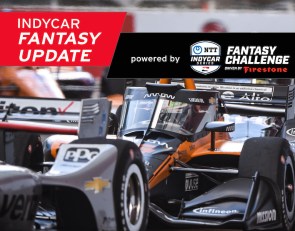