For the next year, the Petersen Automotive Museum will host “The Porsche Effect,” an exhibit that includes iconic road and racing cars.

Few automotive brands inspire desire and loyalty among race fans as Porsche. Opening this weekend, the Petersen Automotive Museum in Los Angeles is hosting “The Porsche Effect,” which it claims is the most comprehensive display of Porsche cars outside of Stuttgart.

The collection on display includes a nice chronology of the rear-engined coupes that began with the 1938 Berlin-Rome Type 64 race car (pictured above), the first to bear the Porsche name. That beginning and the subsequent 70 years have inexorably tied the company to motorsports, and the collection houses some key components of Porsche racing history. 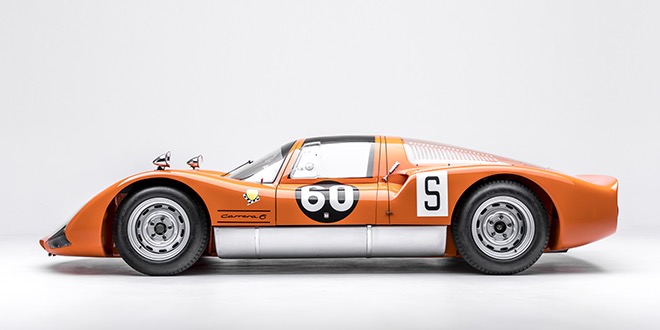 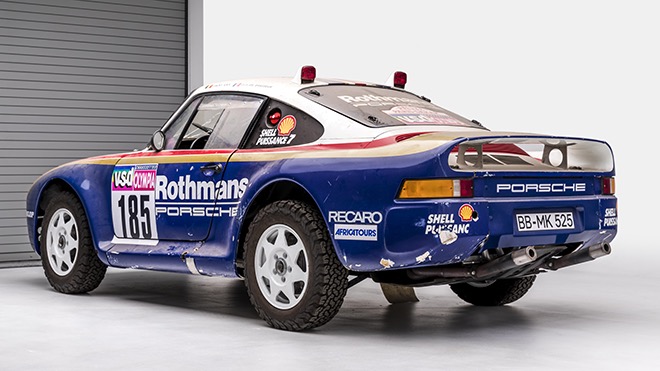 That includes one of Penske’s Sunoco-liveried 917/30 Can-Am cars driven by Mark Donohue, a 910 and a 911 GT1, all in the lobby before one even arrives at the ticket counter. Inside the exhibit, there’s a nice timeline of Porsche race cars that begins with a 550 Spyder and includes the 1970 24 Hours of Daytona-winning 917, a 959 (pictured above) driven in the Paris-Dakar rally by Jacky Ickx, a Penske RS Spyder and, of course, the recently retired 919. A display of Porsche racing machinery wouldn’t be complete without a 24 Hours of Le Mans winner, and that comes in the form of the Whittington Brothers’ 935K (below) that Don and Bill Whittington and Klaus Ludwig drove to an overall victory in in 1979. 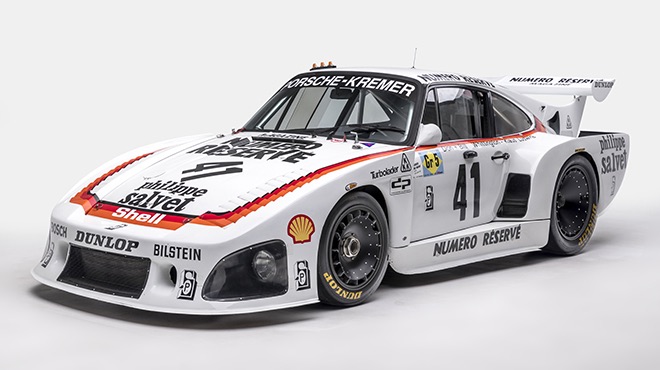 Fans of Porsche’s transaxle cars may be disappointed in the main exhibit, but they’ll get to see some favorites among the front-engined cars in the special Porsche-dedicated vault tour. That will include a 924 Carrera GTS Club Sport and a 968 Turbo RS.

In all, 50 Porsche road cars and race cars will be available to museum visitors, along with a variety of historical documents, artifacts and non-car products that carry the Porsche name.

“Within my responsibility I have at Porsche, none is greater than the commitment of looking after our great brand,” said Klaus Zellmer, President and CEO of Porsche Cars North America. “With that, of course, comes the compulsion to support and honor our rich heritage.When the Petersen Museum first suggested we work together on what has become ‘The Porsche Effect,’ I immediately saw the mutual benefits to both. We are looking forward to sharing the story of Porsche through rare and seldom seen artifacts and display elements, in addition to some of the most iconic cars or all time.”

The exhibit runs through Jan. 27, 2019. The Petersen Automotive Museum is located at 6060 Wilshire Blvd. in Los Angeles.