Yves Matton has been appointed FIA Rally Director, replacing Jarmo Mahonen, who retired at the end of 2017.

The Belgian will be responsible for the strategic vision of rallying and cross country rallying at all levels, from grassroots with amateurs to the FIA World Rally Championship. He will also be in charge of the administration and regulatory management of the associated FIA championships and sporting commissions. Reporting to the FIA General Secretary for Sport, Peter Bayer, Matton will be instrumental in liaising with all the sport’s stakeholders in order to optimize the attractiveness, efficiency and future sustainability of the discipline.

“Yves has a wealth of experience across many facets of rallying, which is important for its continued growth, said FIA President Jean Todt. “He has great passion for the sport and his understanding of competition and management at independent and manufacturer levels will be a great asset to further securing the future development of our sport. I would also like to thank PSA Motorsport for making Yves’ transition to the FIA so seamless.

“I also pay tribute to Jarmo [Mahonen] for his significant contribution and the advancements made in rallying under his management. We have solid foundations to further build on and I am confident we will continue to see the sport grow from strength to strength.”

Matton began competing in rallies in 1986. He went on to found a company specializing in the preparation and rental of racing cars before becoming team manager at Kronos Racing. At the end of 2002 he joined Citroen Sport as logistics manager and more latterly WRC co-ordinator and team manager. He maintained close relations with Citroen after leaving in 2008 and then returned to the championship-winning Citroen Racing team as team principal in 2012, where he was responsible for the WRC program and the squad’s entry into the FIA World Touring Car Championship where three world titles were secured under his management. Matton was then instrumental in Citroen’s return to the WRC, where it now competes with the C3 WRC.

“I must admit that I feel very honored to take on this position at the FIA, the governing body of world motor sport,” Matton said. “I have worked at various levels of the sport, including for one of the most successful manufacturers in history, but this is for me a real achievement in itself.” 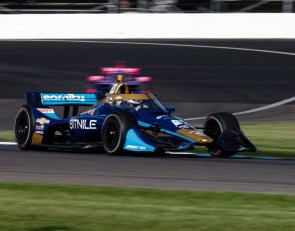 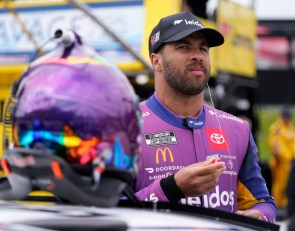