Formula 1’s managing director of commercial operations Sean Bratches likens the business side of the sport in its current state to that of a start-up.

Under F1’s latest owners Liberty Media, Bratches forms one part of a three-man management team alongside Chase Carey and Ross Brawn, and recently stated Liberty would not be rushed into publicizing its plans for the future of the sport. Explaining one of the reasons F1 has needed time to formulate a roadmap, the former ESPN executive says the lack of a business structure employed under Bernie Ecclestone’s guidance left a number of unexploited areas that he didn’t expect he would need to address.

“I was asked to come and run the commercial side of the business,” Bratches told RACER. “We have an expression – I don’t know if it’s an American expression or English too, but it’s bait-and-switch. So when I got there to run the business, there was no business side! 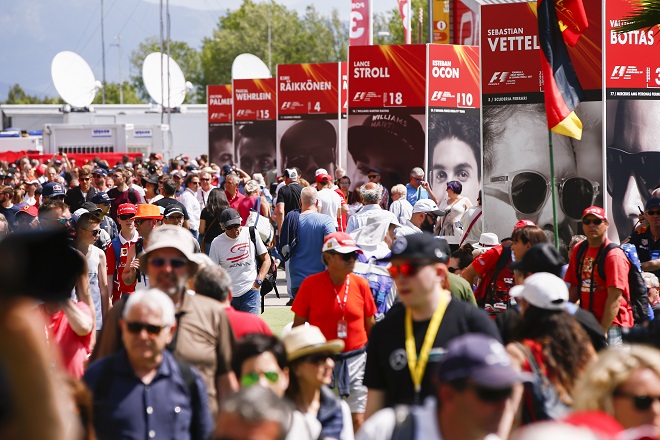 “I think that when you take a step back and look at the lay of the land in terms of how successful Formula 1’s been without any focus on the commercial side – with this global brand, half a billion fans and doing well financially – think about the opportunity where you can bring in 21st century business practices and leadership.

“So in effect I really believe that I’m managing a start-up. While there were a number of things that were done extremely well, there are a litany of opportunities that were laying fallow that are right to be exploited to better serve Formula 1 fans around the world and drive good business to not only Formula 1 but our broadcast partners, our sponsorship partners, promoters and fans.”

With F1’s revenues dropping during 2017 – which also would lead to teams receiving less in prize money – Bratches admits there is a limit to how much Liberty is willing to invest before it impacts in revenues too much in the short term.

“Listen, this is a business like any other business. There are clearly limits in terms of what you can invest and there are decisions that we make every day in terms of how we allocate capital, both human and economic. We’ll continue to run a business that is conscientious of our investors and what we think can be beneficial return to the enterprise.

“Unlike the woman that I married, we do have budgets that we try to adhere to!”