The following Vice Presidents for Automobile Mobility and Tourism were elected within the Automobile and Mobility regions to be members by right of the World Council:

The following members were elected to the World Council for Automobile Mobility and Tourism (WCAMT) by the General Assembly:

The following members were elected to the World Motor Sport Council (WMSC) by the General Assembly, joining the Deputy President and seven Vice Presidents for Sport:

Amendments to the FIA Statutes

Amendments have been made to the FIA Statutes as follows:

–       Extension of the age limit (75 year) to all FIA bodies and to the deputies of the members of the World Councils.

–       Increase of the representation of women in the World Motor Sport Council.

–       Withdrawal of the ability of FIA Members to use the FIA logo when suspended.

–       Launch of a striking off the rolls procedure against suspended FIA Members.

–       Reinforcement of the independence of the members of the Ethics Committee vis-à-vis the FIA and its Members.

–       Transcription of the values of the FIA in terms of governance, transparency and democracy, including anti-corruption functions and procedures.

A number of proposals were approved, including:

–       A facility whereby any interested person can bring an appeal directly before the ICA (or a request with a view to being heard as a third party before the IT or the ICA) without being obliged to go through their ASN/ACN. This is only an option. The person concerned will still be able, as in the past, to ask their ASN/ACN to lodge the appeal/request formally on their behalf. However, this direct action will be admissible only on condition that, at the time of lodging the appeal/request, the person concerned provides proof that they have informed their ASN/ACN of their action beforehand. The ASN/ACN in question may then, if it so chooses, decide to present its own written and/or oral submission before the Court (or the IT).

The FIA Membership unanimously approved the 2016 FIA Financial Accounts and the 2018 FIA Budget.

The Assembly approved the creation of an FIA Innovation Fund. This will be created using the proceeds from the sale of the FIA’s 1% equity in Formula One. The fund will finance projects judged suitable according to the following criteria:

One third of the fund will be distributed to successful Mobility projects, with two-thirds allocated for Sport venture. A diversified Steering Committee will be appointed to manage the fund. The Steering Committee will be comprised of: the two FIA Deputy Presidents; the seven FIA Vice-Presidents for Sport; the six FIA Vice-Presidents for Automobile Mobility and Tourism; four permanent guests (with no voting power); the FIA General Secretaries for Sport and Mobility, the Chief Administrative Officer of the FIA; the Compliance Officer of the FIA. If need be the Fund may ask for outside expertise on a case-by-case basis.

The General Assembly approved the proposal by Franz Graf zu Ortenburg, President of the International Historical Commission, of its 24-strong membership and three co-opted members.

The composition of the Sporting Commissions was approved as follows:

Internal Regulations for Region I, Region II and Region IV

Amended Internal Regulations for Region I, Region II and Region IV were ratified by the General Assembly.

The General Assembly approved the nomination of 19 judges to the International Tribunal and the International Court of Appeal, each proposed by the Nominations Committee for a four -year mandate commencing 1 January 2018.

The General Assembly approved the nomination and/or re-nomination of four members to the Anti-Doping Disciplinary Committee proposed by the WMSC. The four members, who will serve from 2018-2021, are:

New Member to the FIA

The FIA is proud to enlarge its membership and international representation by welcoming the following organisation into its structure:

It is with pleasure that the General Assembly awards Honorary status to the following Members:

Honorary President of the Senate

Honorary Vice-President of the FIA

Honorary Members of the FIA

Honorary Commission President of the FIA

Honorary Commission Vice-President of the FIA

Honorary Commission Member of the FIA

Date of next meeting 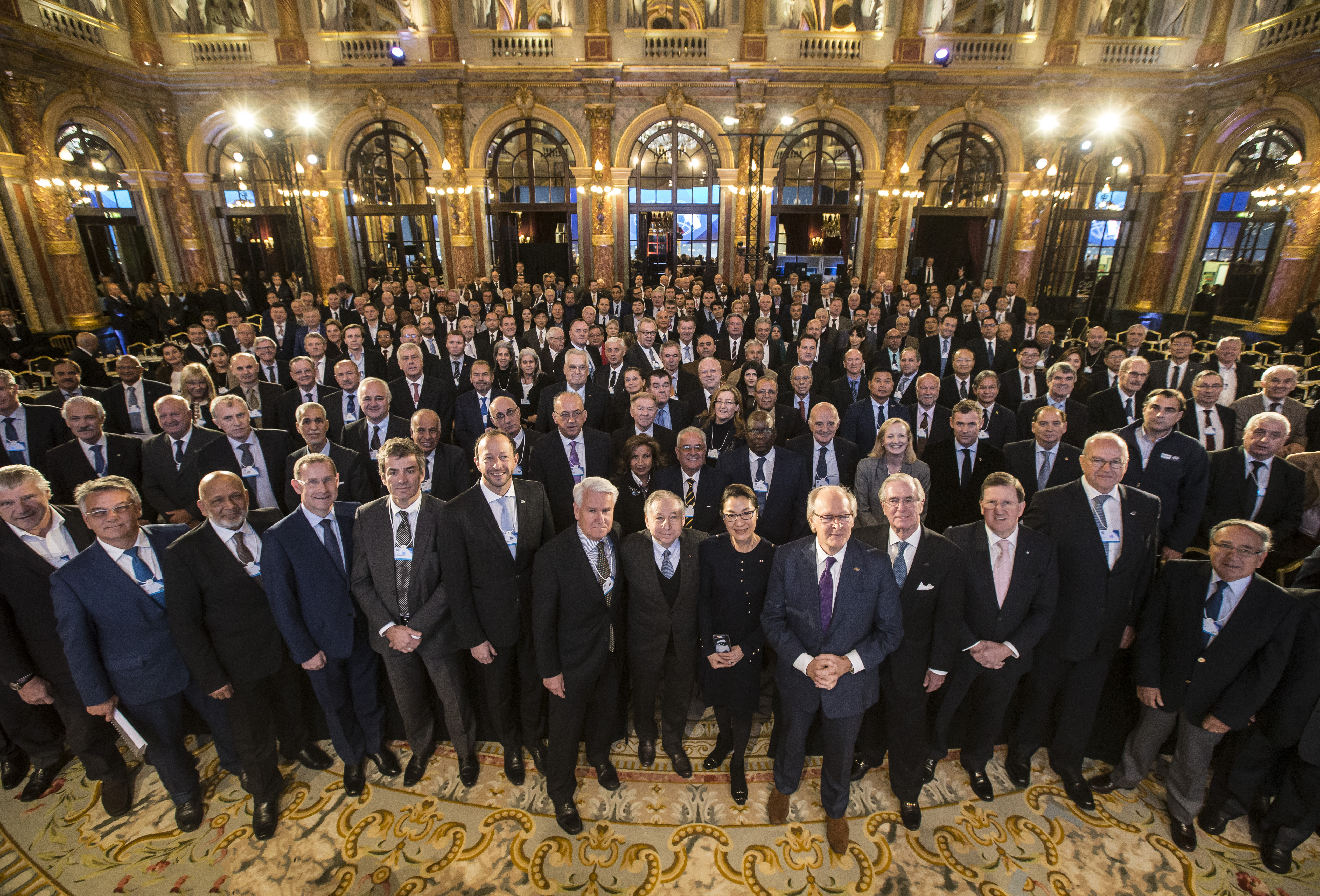 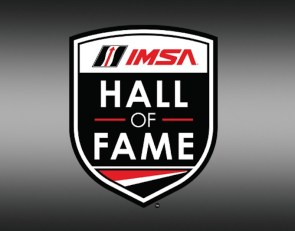