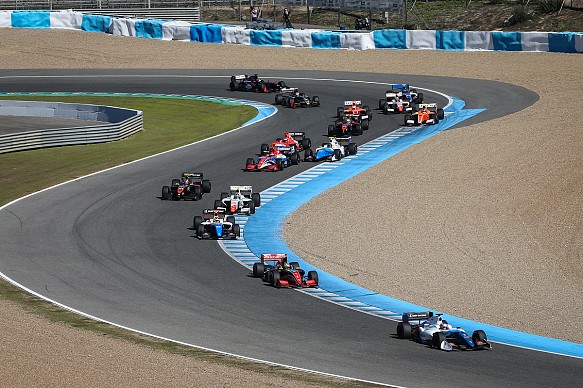 The Formula V8 3.5 series has announced its World Endurance Championship-aligned 2017 calendar. Having run on a variety of bills in a transitional 2016 following Renault’s withdrawal, the championship announced plans to race at six WEC events in July.

Of those events, the Spa, Circuit of The Americas and Bahrain programs will run from Thursday to Saturday, with one race on Friday and the other on Saturday.

The six WEC dates will be joined by three events, at Monza, Jerez and Aragon. While those three dates across May and June are yet to be confirmed – and have not been outlined as standalone events or as running with other categories – they are understood to be “90%” certain.

*Non-WEC dates to be finalised