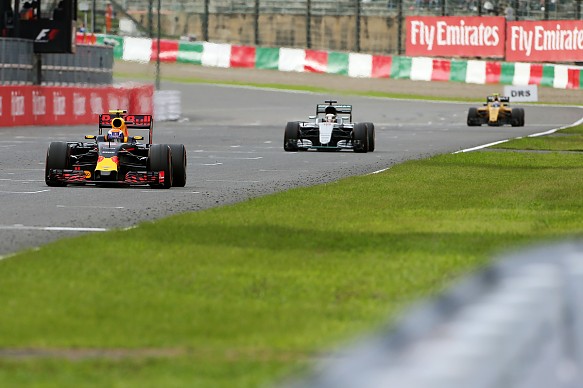 Toto Wolff blamed a “miscommunication” and “unfortunate coincidence” with the timing of his flight for causing the confusion surrounding his Mercedes Formula 1 team’s protest against Max Verstappen in Japan.

Mercedes protested Verstappen’s defensive move on Lewis Hamilton under braking into the final chicane on the penultimate lap of the Suzuka F1 race two weeks ago.

The stewards convened a hearing and decided to defer a decision to their counterparts at the next race in the United States because they could not speak to either driver as they had already left the circuit. Shortly after that announcement, Mercedes notified the stewards that it was withdrawing the protest.

It has emerged Mercedes boss Wolff and non-executive chairman Niki Lauda were not in contact with the team at the track when the protest decision had to be made because their flight was taking off.

“It was a miscommunication,” said Wolff. “When we left the circuit, I said the Verstappen maneuver was hard but probably what we want to see. It’s refreshing.

“The drivers need to sort that out among themselves on track. We decided not to step in.

“It was an unfortunate coincidence that we left and the team had a minute to decide whether to protest or not – and that is what they did. Once we were able to communicate again, which was 30 mins after take-off, we decided to withdraw the protest.” 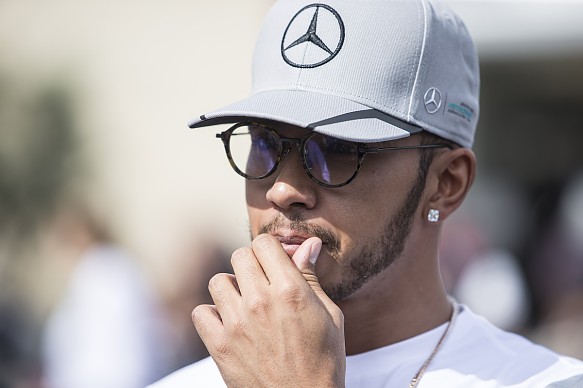 The protest flap came at the end of a weekend where Hamilton had threatened to limit future media engagements in the wake of what he believed was “disrespectful” coverage of his behavior in the Thursday FIA press conference.

Wolff said he spoke to Hamilton – who did speak to media on Thursday at COTA – following the race but suggested his behavior came as a result of his bad run of form in conjunction with an increasingly tense title battle.

“Generally, all of us, we underestimate the pressure that is on these guys,” added Wolff. “It’s a couple of races towards the end of the season and there is all to win and all to lose.

“I guess after Malaysia, when he was in the lead, 25 points to take, the engine blew up – that was a very difficult situation for him to cope with. As cool as someone might seem to the outside, inside it kind of eats you up, and maybe that is why the weekend in Suzuka was a bit difficult for him emotionally.

“We had a couple of conversations but it was generally about how things can be improved. It was not a headmaster kind of discussion.”