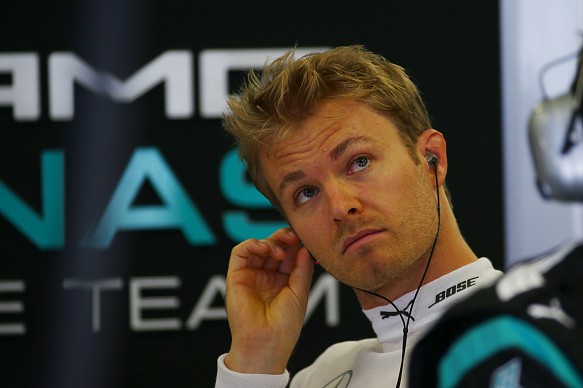 Nico Rosberg’s collision with Formula 1 teammate Lewis Hamilton in Austria will not impact on contract extension negotiations with Mercedes, according to Gerhard Berger.

Rosberg was given a 10-second time penalty and two penalty points on his licence following a post-race investigation by the stewards into his last-lap clash with Hamilton.

The German, whose contract expires at the end of the season, is holding talks with Mercedes about a deal to extend his stay into an eighth season, having joined in 2010.

Rosberg has previously said he expects to be with Mercedes for “many more years” to come but was not in any rush to get a deal sorted.

When asked if the incident in Austria could affect his contract arrangements, Berger – who has been recruited by Rosberg to help negotiate the deal – said: “No, no, no. That would be very short-term thinking of everybody.

He added: “The contract is a long-term decision and isn’t influenced by a race incident.”

Asked if he felt he was getting to a point where he could no longer work with Hamilton, Rosberg replied: “I don’t think of the big picture like that, I am just thinking about the race.”

Wolff has said he will spend the coming days considering whether to introduce team orders.

Berger believes it would be a good idea to do so but only in the last few laps if necessary.

“If you want to be sure something like this is not happening in the last lap and the cars are together, you need to tell them ‘keep position,'” he said. “It’s the only way to avoid something like this. If on lap 10 or lap 20 you try to fix team orders, nobody would feel good. If you’re leading in a team with one-two in the last lap after a race like this, and you say ‘keep position,’ I think people would have much more understanding.” 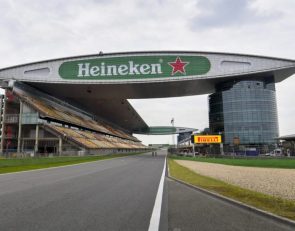