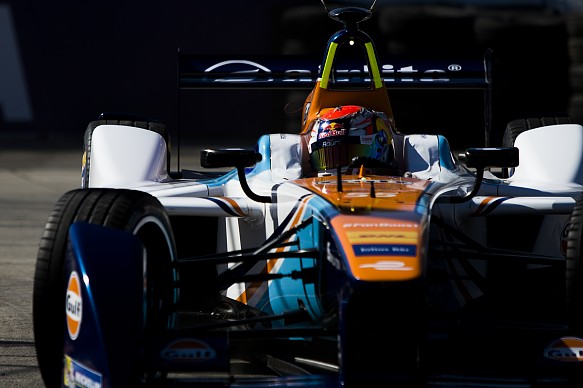 Team Aguri will leave Formula E at the end of the current campaign, having agreed the sale of its entry.

A statement from the team confirmed it had “agreed the sale of its license to new investors,” a process that began back in April. That means this weekend’s Battersea Park FE season finale will be Team Aguri’s last in the series.

The Anglo-Japanese team was one of the electric single-seater championship’s founding entries when it was created by ex-Formula 1 driver Aguri Suzuki and Mark Preston in November 2013.

“I am proud to say that Team Aguri can be considered true pioneers in the development of electric vehicles, pioneering new technologies and showcasing them to the world,” said team principal Preston, who has not confirmed whether he will be part of the new setup. The team had already confirmed that the new investment meant Suzuki would be relinquishing his role.

Team Aguri, which is the only FE team not registered as its own manufacturer, has undergone multiple staff changes in the last 12 months. It was set to confirm a Renault powertrain supply for season three, potentially badged as a Nissan as the Japanese marque evaluates whether to enter FE.

It is unknown how the sale of the team affects those negotiations. 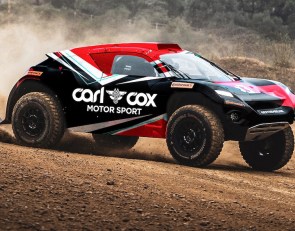