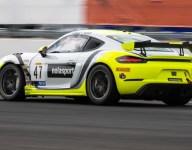 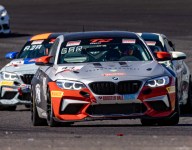 Spirits were high for the last round of the TC America powered by Skip Barber. Indianapolis Motor Speedway was center stage for a nail-biter (…) 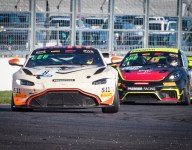 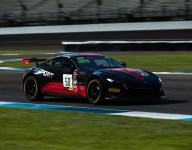 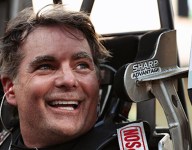 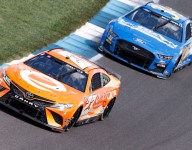 'Happy with the luck finally changing around' - Wallace

Bubba Wallace felt he happened to get lucky Sunday at the Indianapolis road course with a fifth-place finish in the Verizon 200. “One (…) 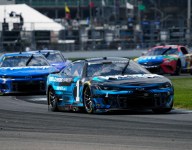 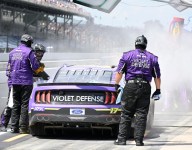 Buescher claws back to finish 10th after fire 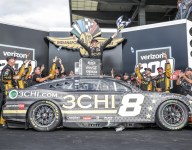 The NASCAR Cup Series has a new road course conqueror. Tyler Reddick survived a wild overtime battle against Ross Chastain—who, as it (…) 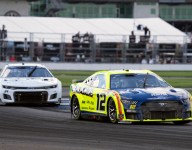 Ryan Blaney might have been on older tires at the Indianapolis road course, but said that wasn’t why he finished 26th after lining up (…)