Bowman to remain sidelined for the next three NASCAR races

Bowman to remain sidelined for the next three NASCAR races

Alex Bowman’s recovery from a concussion will keep him sidelined from NASCAR Cup Series competition for the next three races.

Bowman was injured on September 25 at Texas Motor Speedway when he suffered a rear-end impact and has not raced since. The next three races are Las Vegas Motor Speedway, Homestead-Miami Speedway, and Martinsville Speedway.

“We have a tremendous amount of respect for the entire staff at UPMC,” said Jeff Andres, president and general manager of Hendrick Motorsports. “Our priority continues to be Alex’s recovery and long-term health, and we will follow the plan that Dr. Collins and his team recommend. We’re not looking past the next three races and will evaluate plans for the season finale as the event approaches.”

Bowman posted on Twitter, “As much as I hoped to be back in the No. 48 Ally Chevrolet this weekend, I will not be returning to competition for the next three NASCAR Cup Series races. I am continuing to focus my efforts on getting my health back to 100% so that I can return racing as soon as possible.

“I know that Noah [Gragson] will continue to do a great job representing the No. 48 and I’ll be cheering him and the entire Ally Racing team on every lap. Thank you again to everyone for the support I’ve received. It means so much to me.”

Gragson has driven the No. 48 in Bowman’s absence, finishing 19th at Talladega Superspeedway and 22rd at the Charlotte Roval. 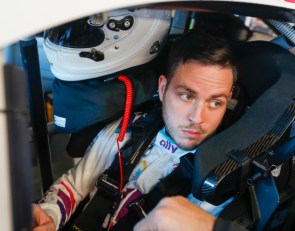 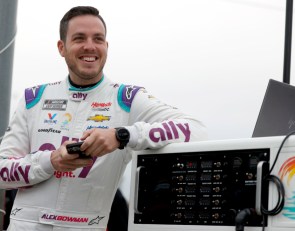 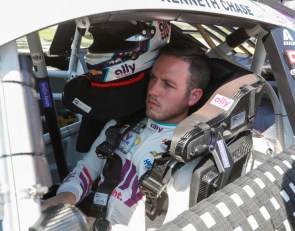