In a statement issued after Sunday’s race, NASCAR officials revealed they are going to look over data, video, and radio transmission of Cole Custer’s last lap in the Bank of America Roval 400.

An issue was raised with how Custer appeared to slow down the backstretch and into the chicane. Austin Dillon and Erik Jones were among those who had to slow behind Custer, which allowed Custer’s Stewart-Haas Racing teammate Chase Briscoe to drive around all three of them.

Those positions were valuable to Briscoe as he needed points in his quest to advance in the NASCAR Cup Series playoffs. Dale Earnhardt Jr., in the moment, described the move on the NBC broadcast as Custer “throwing a block there on everybody.”

NASCAR officials will review the incident and communicate their findings early this week. However, any penalties will not affect the drivers who advanced into the Round of 8

Briscoe finished ninth while Dillon finished 10th, and Jones 11th. Custer finished 24th and told Racing America that, in his battle with Tyler Reddick, he was forced onto the apron and that he was easing his way into the corner to see what was going on with his car as he thought he had a vibration or a flat tire. 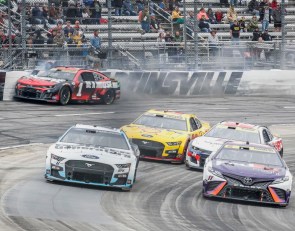 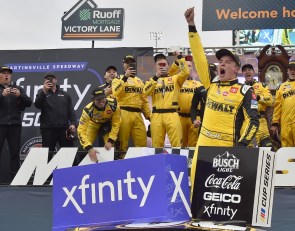 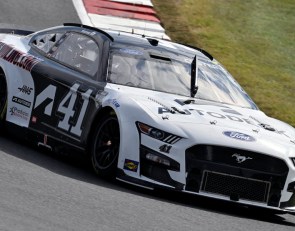