The FIA says it will deal with any breaches of the financial regulations accordingly, amid speculation that Red Bull is one of two teams to exceed the budget cap last year.

Teams have submitted their final 2021 accounts to the FIA, with last year the first season that they were bound by a budget cap that stood at a base $145 million, plus additions for extra races and Sprint events. Sources have confirmed to RACER that both Red Bull and Aston Martin are believed to have exceeded the cap, with the FIA currently preparing its findings for publication next week.

“The FIA is currently finalizing the assessment of the 2021 financial data submitted by all Formula 1 teams,” an FIA spokesperson said. “Alleged breaches of the Financial Regulations, if any, will be dealt with according to the formal process set out in the regulations.”

Teams are due to receive certification next Wednesday, October 5, when any breaches will be made official. Red Bull has stated “it’s all speculation at this stage” but team principal Christian Horner insists there has not been a breach.

“We’re certainly not aware of any,” Horner told Sky Sports. “The accounts were submitted back in March, so it’s been a long process with the FIA. We’re in that process as we speak. They’re rightly following that process and I think next week is when they declare their certificates. Our submission was below the cap, and it’s down to the FIA to follow their process, which they’re currently doing.

“Inevitably (it’s a big story) — it’s a brand-new set of regulations and a set of very complicated regulations. How the rules are interpreted and applied are going to be subjective between the teams. I’m sure as years go by, things will get tidied up. We’re confident in our submission. The FIA are in a process. There’s always going to be rumors, I’ve heard of major breaches and whatever — I’m certainly not aware of that.

“This is the first time this has ever happened. We do our due diligence, we get audited anyway; it’s a similar process to that, working with an auditor. It’s slightly bespoke to F1. Clarifications have been coming even after the submissions were made. You can see how immature the process is, but the FIA has been working hard on it and doing the best they can.”

A spokesperson for Aston Martin said: “We have submitted our 2021 reporting, we are in discussion with the FIA, and we are awaiting certification.” 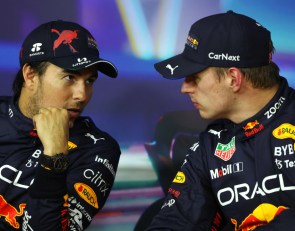 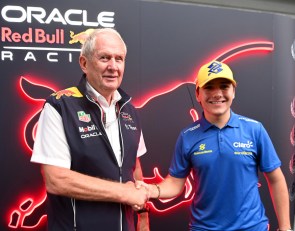