HMSA‘s Historic Formula Atlantic Challenge kicked off track activity Friday morning at the Long Beach Grand Prix with a practice session followed by afternoon qualifying. The field of 18 cars drew a mob of bright-eyed spectators as they staged just outside of their paddock area in the conference center.

Top-qualifier Todd Willing (1974 Chevron B27) noted that it was “a great privilege to be running on such a historic circuit here in Long Beach.” The group now prepares for their first of two races, starting at 4:30 Saturday afternoon. 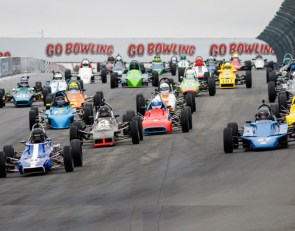 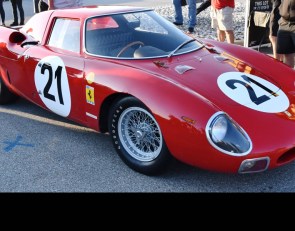 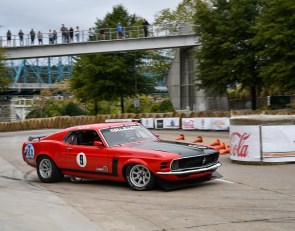