NASCAR’s return to Nashville Speedway and NBC Sports got off to a strong start in TV audience. The live telecast of the NASCAR Cup Series race averaged a 1.46 Nielsen rating and 2.6 million viewers Sunday on NBCSN. With a Total Audience Delivery (TV plus digital) of 2.619 million viewers, it was up 8% vs. from the last time NBC Sports’ season coverage opened in June (Chicagoland, 2.428 million TAD).

The NTT IndyCar Series race from Road America led into NASCAR on NBCSN Sunday and averaged 807,000 viewers, making it the most-watched IndyCar race on cable since Mid-Ohio in 2016 (which had a Total Audience Delivery of 934,000 for its NBCSN/CNBC simulcast. Overall, NBC Sports says it’s is off to its best-ever season of IndyCar viewership on NBCSN, averaging a Total Audience Delivery of 530,000 viewers across its first three races, up 59% vs. 2020 and 38% vs. 2019.

The Camping World SRX Series averaged a 0.72 rating and 1.2 million viewers for its second weekly outing at Knoxville Saturday night on CBS. That was down a tick from the previous week’s inaugural race (0.8/1.3m). 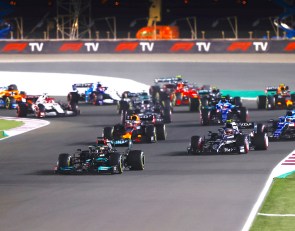 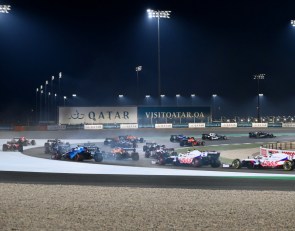 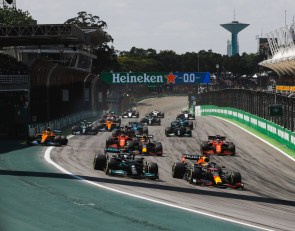