PRUETT: Let me tell you about Mike and Mary Beth Shank

Norris wants to do the Indy 500 – eventually

For the Brazilian who became a four-time winner of America’s biggest motor race, the victory in his 21st Indy 500 start brought his career earning total at the Indianapolis Motor Speedway up to $14,985,749.

At the other end of the payout spectrum three drivers were united in receiving the smallest payout as one-off drivers Marco Andretti, Simona De Silvestro, and Stefan Wilson, received $100,305 apiece for their runs to P19, P31, and P33, respectively. 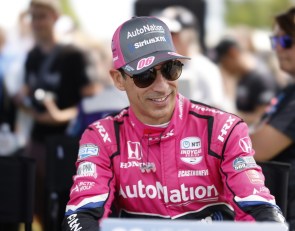 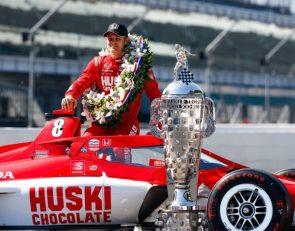 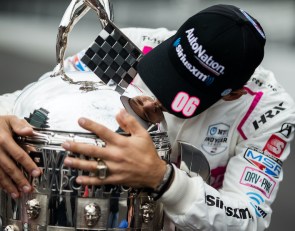 BorgWarner raises the stakes for Castroneves at the Indy 500