It’s our lone episode of The Week In IndyCar Listener Q&A show until next Monday, using listener-driven comments and questions covering a variety of topics submitted by fans via Twitter, Facebook, and Reddit. This week’s discussions include questions about attracting a third engine supplier; which driver would be the best guest on SNL; LED panels; the new rookie challengers; and more. 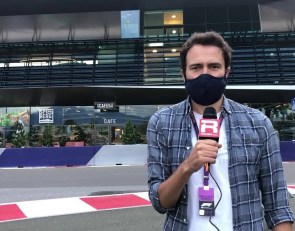