The 2021 season got off to a strong start in TV audience with last weekend’s Rolex 24 At Daytona, opening round of the IMSA WeatherTech SportsCar Championship.

NBC Sports reports that the event delivered several viewership records across NBC and NBCSN, including the most-watched IMSA telecast since 2008, to continue IMSA’s viewership growth since NBC Sports acquired its broadcast rights prior to the 2019 season.

The good news continued for NBC’s other motorsports coverage, which followed the conclusion of the Rolex 24. The network’s NASCAR Cup Series preview show, airing from 4-5 p.m. ET, averaged 1.052 million viewers. It was followed by Monster Energy Supercross coverage on NBC from Indianapolis (5-6 p.m. ET) which averaged 877,000 viewers to rank as NBC Sports’ most-watched Supercross telecast on record, up 71% vs. last year’s Supercross on NBC average viewership.

Finally, and perhaps most surprising of all, coverage of Drone Racing League action on NBC Saturday afternoon averaged a 0.35 rating and 575,000 viewers. 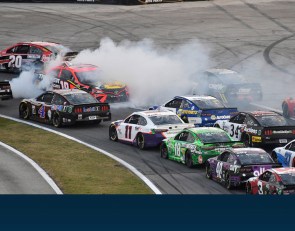 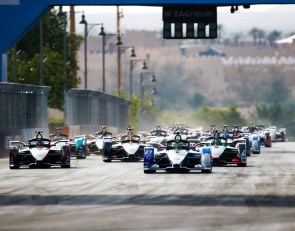 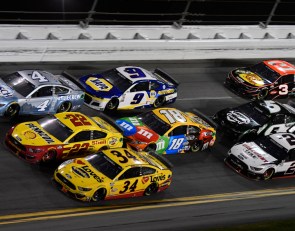