Three-quarters of the race are now complete, and Corvette Racing continues to run 1-2 in the Rolex 24 At Daytona. Nick Tandy held a slight advantage in the No. 4 C8.R, shadowed by Jordan Taylor in the No. 3.

The race brought back memories of 2016 for Tommy Milner, lead driver of the No. 4, who was part of the winning line-up when former Corvette team manager Doug Fehan allowed the team cars to race for the win. Oliver Gavin nipped Antonio Garcia by 0.034s — the closest class finish in event history.

“It’s definitely looking that way,” Milner said. “We’re definitely not counting our chickens yet — there’s still a long way to go. It would be fun to see two Corvettes racing at the end, racing hard, but it wouldn’t surprise me if there was a red or black car too.”

The hour for the GTD class played out like a sprint race between Maro Engel in the No. 57 Winward Racing Mercedes-AMG and Daniel Serra in the No. 21 AF Corse Ferrari 488 GT3. The two exchanged the lead several times. At the end of the hour, Serra held a two-second advantage.

Up front, Alexander Rossi led in the No. 10 Konica Minolta Acura, with Kevin Magnussen 5.572s back in the No. 01 Chip Ganassi Cadillac. Felipe Nasr was third in the No. 31 Whelen Engineering Cadillac, followed by Olivier Pla in the 60 Meyer Shank Acura and Simon Pagenaud, +31.574s in the No. 48 Ally Cadillac.

Jimmie Johnson had just finished up his turn in the Ally Cadillac, beginning his final stint shortly after sunrise.

“It was a lot of fun,” said the seven-time NASCAR Cup Series champion. “I had a great stint in the night, but I had a hard time in traffic on that last outing. I hate it to see the guys that far behind, but there’s still a lot of racing left. A caution and we’re right back in this thing. We’ve got some stellar guys here ready to go. There’s a lot of energy in this team and in this series, and I’m grateful to be part of it. I’m learning. I’m not where I want to be, but I’m learning and certainly there’s a lot of fun in that. It’s a great experience for me.”

Oliver Askew continues to pace LMP3 in the No. 74 Riley Motorsports Ligier, leading by four laps. 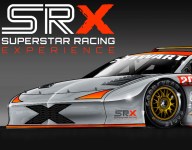 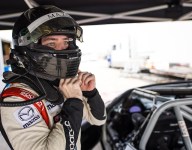 There was a point not too long ago that Gresham Wagner thought he’d never race again. Not even out of high school, he had undergone a (…) 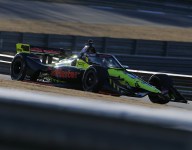 Ed Jones was a happy man after turning his first laps in the NTT IndyCar Series since the season finale in 2019. The returning Dale (…) 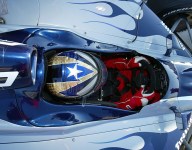 Bravery is a necessary ingredient for every driver who competes in the Indianapolis 500. That part’s a given. But bravery isn’t a (…) 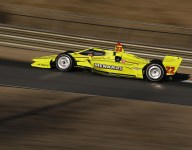 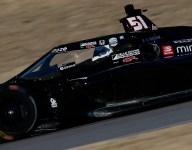 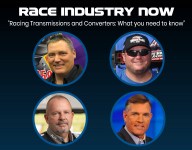 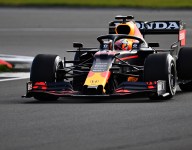 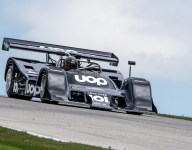 Even a half century after the first Shadow made its competition debut in the opening round of the 1970 Can-Am season, the cars retain their (…) 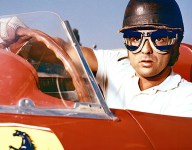