Oddities have become the norm in many ways this year, but 2020 served up another in motorsports TV audience numbers last weekend as NASCAR’s second-tier national series led the pack.

The NASCAR Xfinity Series, beating the rain that thwarted the big league on Sunday in Texas, averaged a 0.48 National rating and 820,000 household viewers Saturday afternoon on NBCSN. That was up from the 0.47/749,000 that watched this race on the same network last year when it ran in November, and from last week’s Xfinity race in Kansas on NBCSN (0.43/697,000).

The Cup Series will try to finish its Texas race today but the first portion that ran Sunday on NBCSN averaged 1.8 million viewers, down from the 2.2m average for last November’s full race, also on NBCSN. Final numbers will be available next week, weather permitting.

While NASCAR played on cable Sunday, the NTT IndyCar Series finale at St. Petersburg was airing live on NBC and averaged a 0.41 rating and 671,000 viewers. That’s up from the 0.32/495,000 viewers that saw last year’s St. Pete race on NBCSN, although down from a 0.81/1.1m in 2018 when like this year it aired on a broadcast network (ABC). Both the latter races were season openers. Last year’s season finale at Laguna Seca, which also aired on NBC, had a 0.50 rating and 732,000 viewers. While that race ran in late September, it too was up against NFL football.

The NASCAR Gander RV & Outdoors Truck Series also beat the rain in Texas early afternoon on Sunday and averaged a 0.23/377,000 on FS1. That’s down from a 0.33/524,000 for last year on this weekend, when it ran on Saturday afternoon at Martinsville. 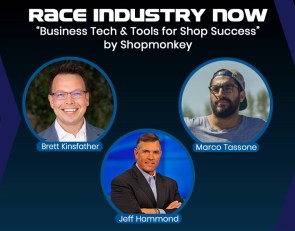 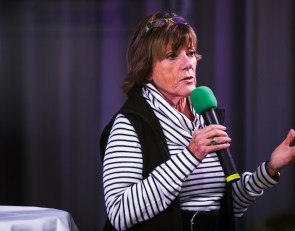 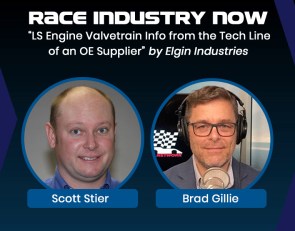