“We were hoping this conflict would be one of the changes we saw to the calendar, but unfortunately, it was not,” said Scuderia Corsa team owner Giacomo Mattioli, whose IMSA GTD No. 63 Ferrari 488 GT3 piloted by MacNeil and Toni Vilander is out of the championship frame.

“In the past, Cooper has done everything possible to put himself in two places at the same time, but this year, following travel back from Le Mans and with the two races being on different coasts, we felt it was better for him to pick one series for him to concentrate on. 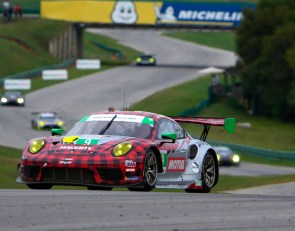 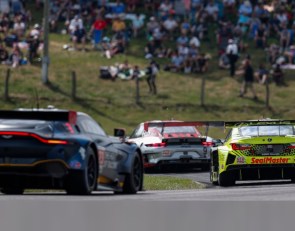 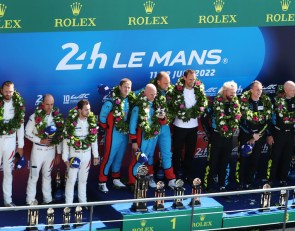