B.J. McLeod made his NASCAR national series debut almost ten years ago, and now he’s fielding cars in multiple series and still has hopes of being a winner one day. In an in-depth interview this week, McLeod discusses his very successful road getting to NASCAR and how he approaches his career today.

– How McLeod came to own a Cup Series team, and reasons why it’s cheaper in today’s climate

– McLeod on being a lapped car and respecting the leaders, choosing his lane, and not putting the blame on anyone else

– Standing out for his unique personality and look

– His long-term goal and plan in racing 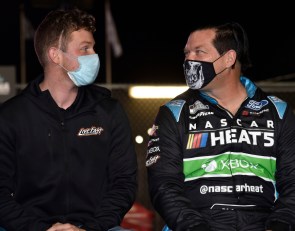 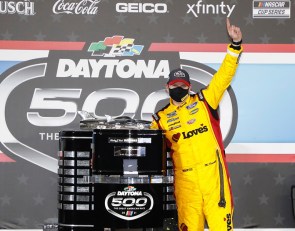 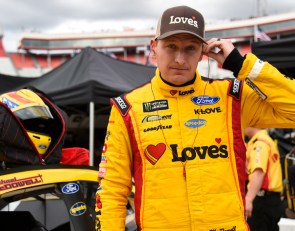