The Week In Sports Cars, June 21, with Pruett and Goodwin

The Week In Sports Cars, June 21, with Pruett and Goodwin

Another round of listener Q&A for The Week In Sports Cars podcast, with Marshall Pruett and Graham Goodwin. 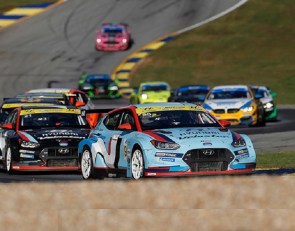