It’s a new episode of The Week In IndyCar show driven by questions submitted from fans via social media.

Listener Q&A begins at the 10m24s mark in the episode.

Among the items covered: 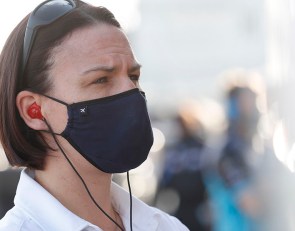