The NHRA has outlined tentative plans for an 18-race 2020 season starting in August.

“The revised schedule previously announced is in flux because of the fluid nature of the pandemic situation,” the series said in a statement issued on Monday. 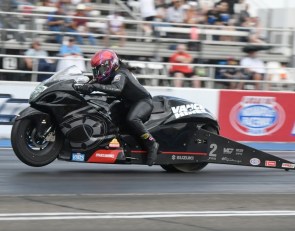