Even before social distancing was a thing, it was more or less impossible to get the RACER.com reporter team together in the same room. But with everybody’s travel plans having gone out of the window for the foreseeable future, we do have a fighting change of being able to get them all on the phone at the same time. So we did. (Except Robin Miller, who was unable to make it).

Take a listen as Formula 1 reporter Chris Medland, NASCAR reporter Kelly Crandall, and host and IndyCar and IMSA reporter Marshall Pruett open the first RACER podcast with a chat about how the COVID-19 virus has impacted their respective paddocks. 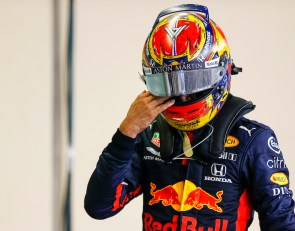