The Acura Grand Prix of Long Beach is the latest motorsport event to face cancellation as local authorities ramp up their response to the coronavirus outbreak.

Long Beach Mayor Robert Garcia took to Twitter on Thursday afternoon to announce a city-wide ban on all large-scale events through to the end of April. The ban applies to any event with an estimated attendance of more than 250, and Garcia specifically highlighted the impact that it will have on the famed street race.

It is the first IndyCar and IMSA event to be cancelled as the result of coronavirus countermeasures. This weekend’s IndyCar season-opener at St Petersburg is still scheduled to go ahead, albeit without spectators and with a compressed schedule, while IMSA’s 12 Hours of Sebring, which had been slated for next weekend, has been postponed until November.

Announcement from the City of Long Beach and Mayor Garcia:

Cancellation will Affect Beach Streets, Acura Grand Prix of Long Beach and Others

The Acura Grand Prix of Long Beach has taken place for the last 45 years. It is the city’s most popular event and is attended by approximately 180,000 people annually.

The City looks forward to working with Grand Prix Association of Long Beach as well as other promoters to find solutions for holding their events at a later date as the situation warrants. 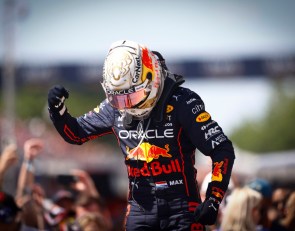 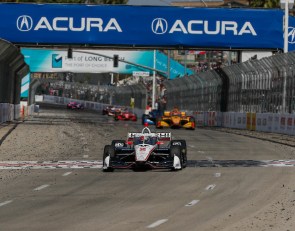 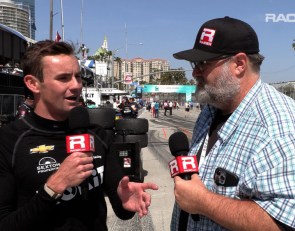