NASCAR’s race on March 22 at Homestead-Miami Speedway has been postponed.

Miami-Dade County Mayor Carlos A. Gimenez issued a statement Thursday morning saying Miami-Dade County is under a state of emergency. It is a pre-emptive decision as the county does not have any COVID-19 (coronavirus) outbreaks at this time, but Gimenez has suspended operations at various events, including Homestead-Miami Speedway.

Gimenez said NASCAR officials will decide whether to hold the race without fans. All three national series were scheduled to run at Homestead.

“As we move forward together during this time, we will continue to monitor what the World Health Organization has determined is a global pandemic,” stated Gimenez. “We will constantly evaluate planned mass gatherings as the situation evolves.”

NASCAR has not yet announced its plans for upcoming races.

A shuffle of the NASCAR schedules this season saw Homestead slotted into mid-March from a November championship date it had held since 2002. It is the first NASCAR race weekend to be affected by the coronavirus outbreak.

NASCAR officials are still planning to have all three national series compete this weekend at Atlanta Motor Speedway. However, there have been operational changes announced for interacting with drivers. 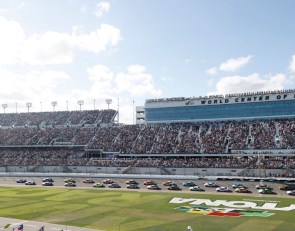 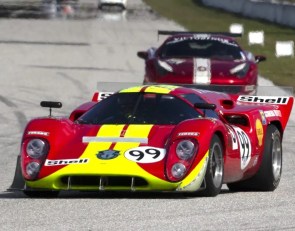