JDC-Miller MotorSports has announced that IndyCar veteran Matheus Leist will join its Cadillac DPi-V.R No. 85 DPi entry for the endurance rounds of the 2020 IMSA WeatherTech SportsCar Championship, alongside returning drivers Juan Piedrahita and Chris Miller.

The Minnesota-based team will again field a two-car prototype effort with the previously announced Mustang Sampling Racing No. 5 entry and No. 85 Cadillac DPi-V.R supported again by Polipetrosur and Mobile Pit Stop.

Brazilian Leist, 21, drove the last two years for A.J. Foyt Enterprises in the IndyCar Series after being a multiple race winner in Indy Lights. He will join Piedrahita in the No. 85 car for the four endurance races at Daytona, Sebring, Watkins Glen and Petit Le Mans. Miller will join the team in the No. 85 for the Rolex 24 At Daytona.

“I could not be happier,” said Leist. “I have driven for Chevrolet for the last two years in IndyCar and I am super excited to stay in the GM family and to now drive a Cadillac DPi-V.R. prototype. I can’t wait to get to Daytona.”

Columbian Piedrahita will also contest the four endurance rounds of the Michelin Endurance Cup for the team, alongside selected additional races in the No. 85 entry in 2020.

“2019 was a first step to get into endurance racing with the Michelin Endurance Cup races. For 2020 the plan is to also do some addition sprint races and ideally the entire season with JDC-Miller MotorSports,” said Piedrahita. “For sure the goal is to run the full schedule by 2021.

“Running in the IMSA WeatherTech Championship is very complex — there is a lot of stuff going on during those races, especially the long endurance races, but I love the challenge and how competitive it is. It’s great to have Matheus joining us this year. We already know each other from when we raced against each other in Indy Lights so it will be good to have him as a teammate in 2020.”

“I’m very happy to return to Daytona with Juan and Cadillac and to have Matheus join us as well. 2019 was a challenging year learning a new car but the team did a great job continuing to make progress throughout the season. I’m excited to see us take another step forward after all the hard work everyone has put in over the last few months,” Miller said.

“We are very excited about our driver roster for the Rolex 24 and the whole season,” said JDC-Miller MotorSports team owner and managing partner, John Church. “We’re thrilled to have Matheus joining us in the No. 85 entry and know he will be a great addition to our line-up. I’m also happy to welcome back Juan and Chris to try to build on what we learned together last season. We feel we have strong line-ups in both of our entries for 2020 and it certainly will be an advantage running two cars again.” 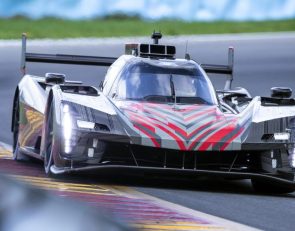 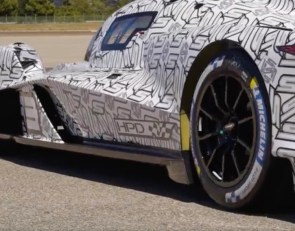 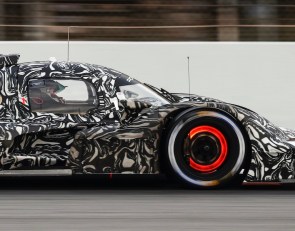 Off Road 5m ago 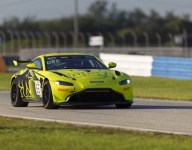