A World Motor Sport Council bulletin today confirmed several changes to the LMP2 regulations going forward, including an extension to the eligibility of the current chassis to the end of 2022.

As expected, the bulletin includes clarity on a performance reduction for LMP2 cars to ensure there is a gap between the LMP2 class and the forthcoming Hypercar category, set to feature cars that run significantly slower than the current LMP1s.

The bulletin states that “performance requirements in the top class have been reduced to curb overspending, which has (had) a knock-on effect on LMP2.

“The ACO and the FIA agree that adjustments to performance levels will play on parameters that do not affect chassis homologation. Engine power (as reported on RACER.com) is the most likely candidate for modification.”

In addition, the eligibility of the current crop of LMP2 cars has been extended by a year, to the end of the 2022, which, coincidentally, is the first year for the DPi Gen II cars in IMSA.

Currently DPi chassis are based on the four global LMP2 chassis from ORECA, Ligier, Dallara and Multimatic. It is not yet confirmed whether or not the base chassis for DPi Gen II will continue to be global LMP2s.

“Given the popularity of the current class and to minimize expense, current LMP2 cars will be accepted in competition for an extra year,” the bulletin reads.

“The LMP2 class remaining particularly attractive for private teams, the prototypes will undergo some modifications but remain eligible until June 2022 for the FIA WEC and the end of December 2022 for the other endurance series.” 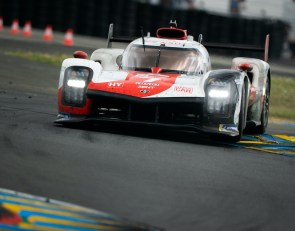 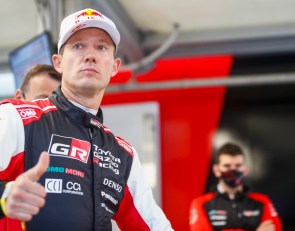