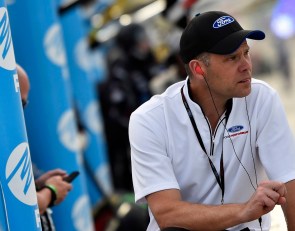 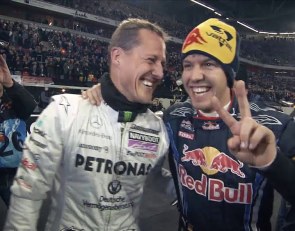 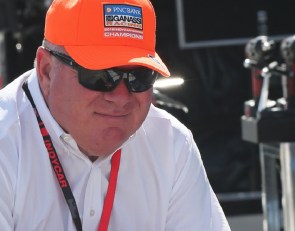 Road to Indy 3d ago

Road to Indy 3d ago