IMSA has revised its 2019 LMP2 schedule from 10 to eight races, a move it says is aimed at “further optimizing the market” with “a goal to further stimulate interest.”

Long Beach and Detroit have been eliminated from the original schedule, although the LMP2 class will maintain its separate designation including class-specific number panels, with race procedures, driver regulations and drive-time requirements as outlined in the 2019 sporting regulations released last month. The class now shares a qualifying session with DPi.

If there are fewer than three LMP2 entries, only the class-winning drivers and team at each race will be recognized in post-race podium ceremonies. IMSA will continue to award class points toward LMP2 driver and team championships for all class competitors.

“With the start of the season now 50 days away, it is important that we timely share these revisions so that our stakeholders can further evaluate, and plan based on the refined sporting strategy for the class,” said IMSA President Scott Atherton. “IMSA remains committed to offering an attractive LMP2 platform for Pro-Am competitors.”

The first official on-track activity for the 2019 WeatherTech Championship is the three-day Roar Before the Rolex 24 At Daytona test on Jan. 4-6, 2019. 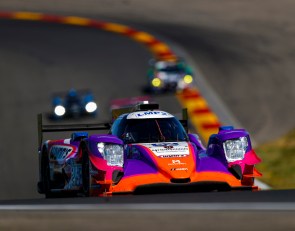 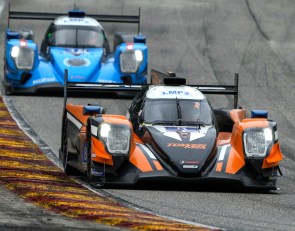