At the 2018 SEMA Show, RACER’s Marty Fiolka takes a look at how off-road racing beadlocks function — and how they’ve become a popular street look — as part a series on the technology of off-road racing. 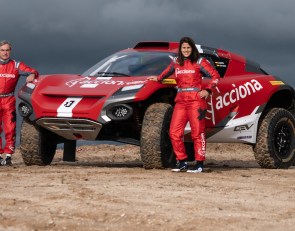 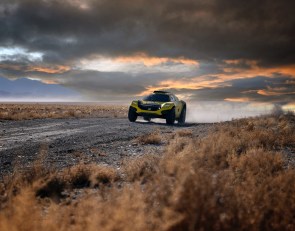 Dalton Kellett is working on a return to the NTT IndyCar Series. After making eight starts in the No. 41 A.J. Foyt Racing Chevy alongside (…)

When I started going to midget races it was the lethal ‘60s, and a lot of good racers lost their lives in those non-cage days. Women (…)

Formula 2 championship contender Callum Ilott has announced he will not race in Formula 1 next season, even if he wins the title. The (…)

Audi Sport is to exit Formula E at the end of the 2021 season as part of a root and branch review of the brands’ motorsport programs. The (…)

Hamilton needed to regain focus to hold off Verstappen