This weekend the FIA World Endurance Championship ‘Super Season’ gets underway with the official pre season test, The Prologue, at the Circuit Paul Ricard in the south of France.  The two day test includes a 30 hour endurance test which allows some of the teams to put their cars through a simulated race ahead of the opening round, the Total 6 Hours of Spa-Francorchamps, on Saturday 5 May.

The Prologue is the first opportunity to see the new cars and teams joining the world championship in 2018.  Toyota will be joined by a whole host of teams in the LMP1 category with Rebellion Racing, CEFC TRSM Racing, Dragonspeed and SMP Racing all taking advantage of the new technical regulations for non hybrid cars which has meant there are 10 LMP1 cars entered for the 2018/19 season.

The Le Mans Prototypes category will be made up of LMP1 and LMP2, with seven full season entries in the junior class bring the total to 17 cars for the full season.

The LMGTE category will feature five leading manufacturers battling for the FIA World Endurance GT Manufacturers Championship.  Ferrari are the reigning world champions but will have to defend their title against fierce competition from Aston Martin, BMW, Ford and Porsche.  Ten factory cars will line up in the LMGTE Pro category, with a further nine forming the LMGTE Am grid where Aston Martin will be defending their 2017 title.

Just ahead of the green light to begin the two day test, the cars took to the track in the bright sunshine for the traditional pre season travelling shots. 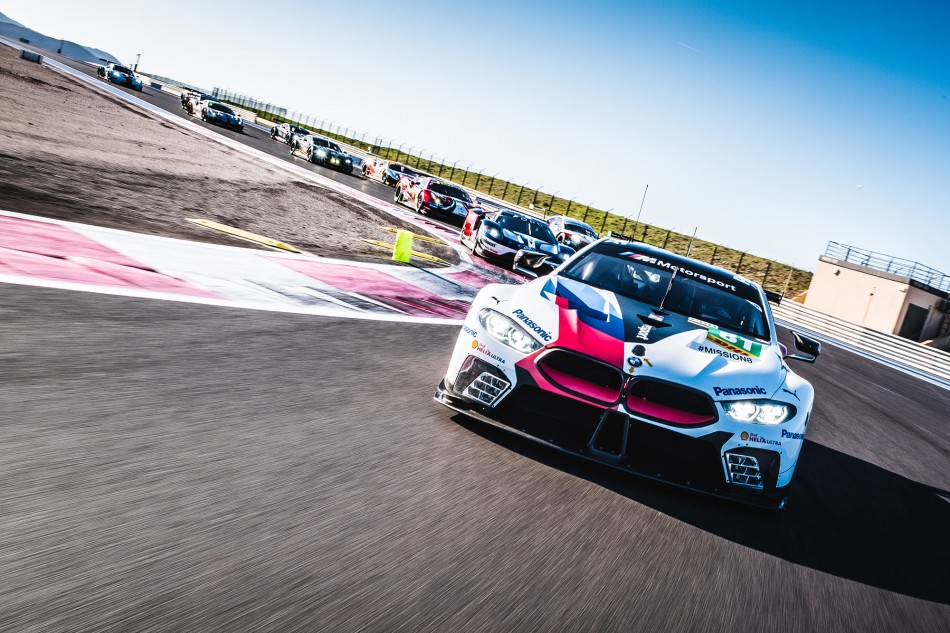 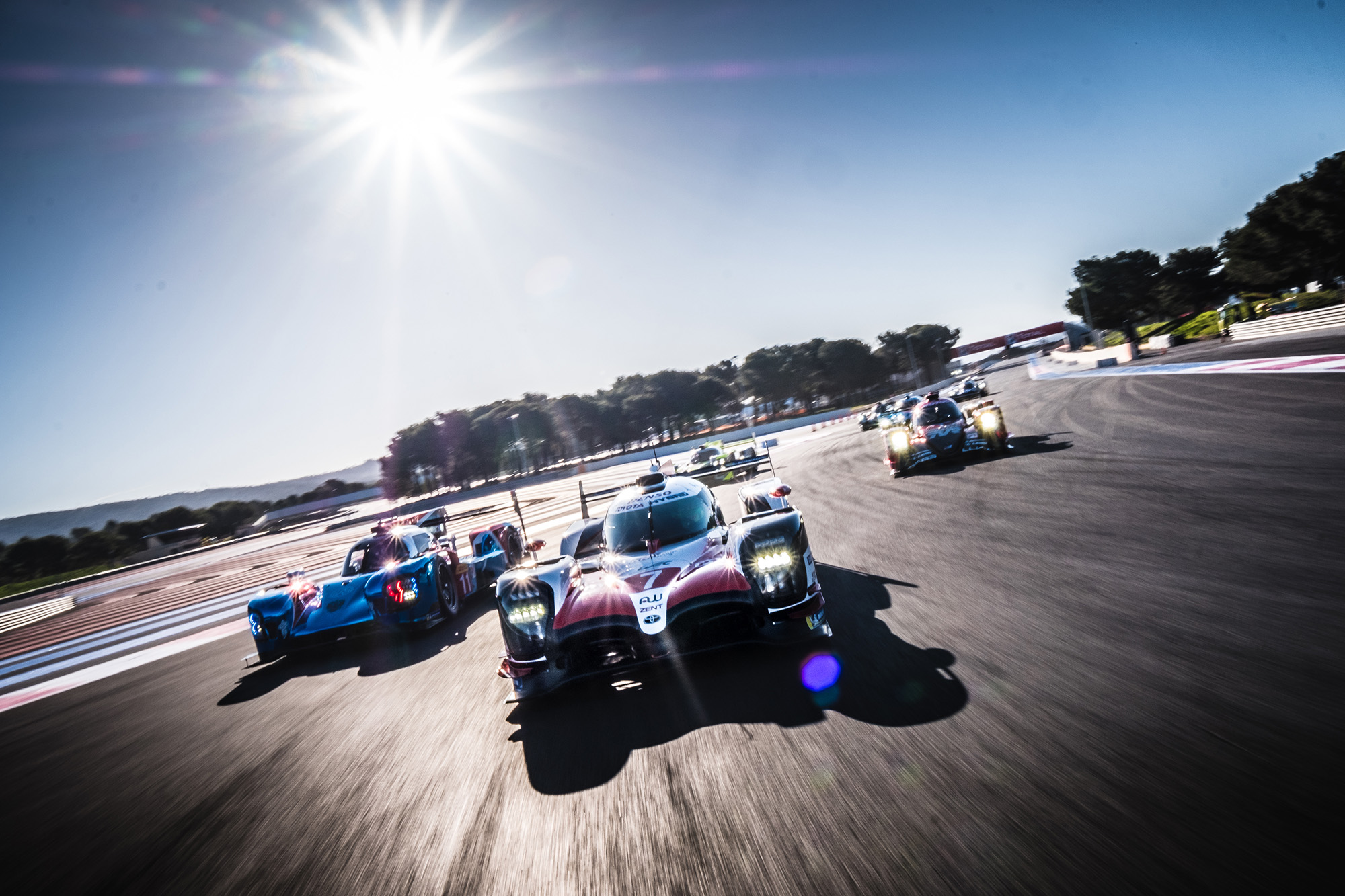