Forgeline Motorsports, with a long-term involvement with PWC and many of the series’ competitors, has designed, engineered and manufactured premium, custom-made one-piece and three-piece forged aluminum street performance and racing performance wheels for the ultimate combination of fitment, performance and style.

An active participant in the series since its transition to its current name and setup, Forgeline has been a favored wheel brand for PWC participants for two decades.

“Back in the late 1990s and early 2000s, Forgeline was one of the only USA custom race wheel manufacturers, and we had half of the Pirelli World Challenge field on Forgeline wheels,” said Schardt. 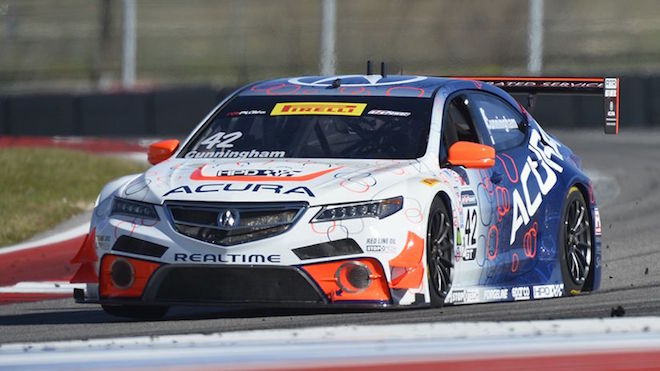 RealTime Racing founder and competitor Peter Cunningham has used Forgeline wheels on many of the team’s Honda and Acura racecars over the years.

“We choose Forgeline for a number of reasons, including their build quality, strength and light weight,” said Cunningham, PWC’s winningest driver with 43 victories. “Forgeline wheels have the added bonus of looking great on the cars, and we’re planning to use their wheels for many years to come.”

“We are pleased to partner with Forgeline as an official sponsor of the Pirelli World Challenge,” said Greg Gill, president and CEO of the WC Vision. “Forgeline has been a fixture in our paddock with their support of teams across all classes for many years. Their brand’s legacy of quality and performance is a welcome addition to our Series.”