Formula 1 fans will have the chance to be driven around a grand prix circuit by race drivers during an F1 weekend as part of a new initiative.

The Formula 1 Pirelli Hot Laps program will start at the Bahrain Grand Prix and also take place at nine other events this year, allowing “spectators, celebrities and guests attending a grand prix to have an extraordinary and unique experience.” With Aston Martin and McLaren (pictured below: McLaren 720S) the first two companies confirmed as supplying supercars for the event, the likes of Daniel Ricciardo, Max Verstappen, Fernando Alonso, Stoffel Vandoorne, Mika Hakkinen and Lando Norris have all been named as drivers who will take part at some stage. 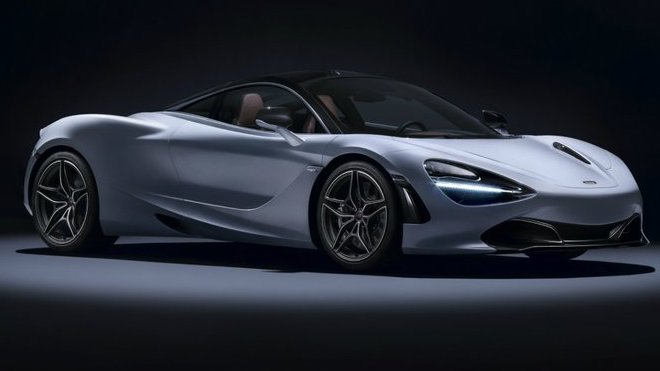 Special promotions and competitions will be used to allow fans to gain access to receive a hot lap from one of the drivers, with more car manufacturers set to be announced in the near future. The supercars will be on display in a Pirelli garage in the paddock at each race weekend, with F1’s tire supplier presenting the program.

“The Formula 1 Pirelli Hot Laps program represents a new opportunity to allow Formula 1 fans to get closer to a real track experience,” Sean Bratches, managing director of commercial operations at F1, said. “The once in a lifetime experience of being driven at speed by a racing driver at iconic race circuits in dream cars is truly unique.

“We are seeking to be fan first and this is yet another example of our efforts to that end. This also is a demonstration of our capabilities to provide more value to valued partners like Pirelli and the Formula 1 teams.”

Mario Isola, head of car racing at Pirelli, says the program also allows the tire manufacturer to showcase its road car technology alongside its F1 commitments.

“Pirelli is proud and delighted to be exclusive partner of the F1 Hot Laps 2018 program, the first ongoing experience designed specifically for fans to sample the speed and emotion of on-the-limit driving from the inside, on actual circuits used during each grand prix weekend,” Isola said.

“Now in the eighth year of its latest Formula 1 era, Pirelli will showcase the performance and technology of its renowned P Zero road car tire range on the world’s most sophisticated sports cars and supercars. This family of tires benefits of course from all the know-how and experience gained on the racetrack: Pirelli’s premier research and development laboratory.”

The launch of the program comes after Lewis Hamilton took Usain Bolt for hot laps of Austin’s Circuit of The Americas in a Mercedes-Benz AMG GT R on the Sunday morning before the United States Grand Prix (pictured, top).