Under the Presidency of Michèle Mouton, the Commission met in the presence of 21 members, including new countries, such as Brazil, Denmark and Iceland – see the 2018 composition below. The Commission, established in 2009 aims to encourage more women to participate at all levels in all areas of motorsport. Many famous women contributes to the progress of the projects such as Tatiana Calderon, F1 development driver who has just joined the Commission as drivers’representative. Tatiana will support one of its most exciting project as Ambassador #TheGirlsonTrack. This programme, co-funded by the Erasmus+ Programme of the European Union marks a big step for the FIA with a programme entirely dedicated to young women aged from 13 to 18. It will be officially launched during the Motorshow in Geneva on 7th March 2018 with the support of the FIA President, Jean Todt.

LIST OF THE 30 MEMBERS OF WOMEN IN MOTORSPORT COMMISSION 2018 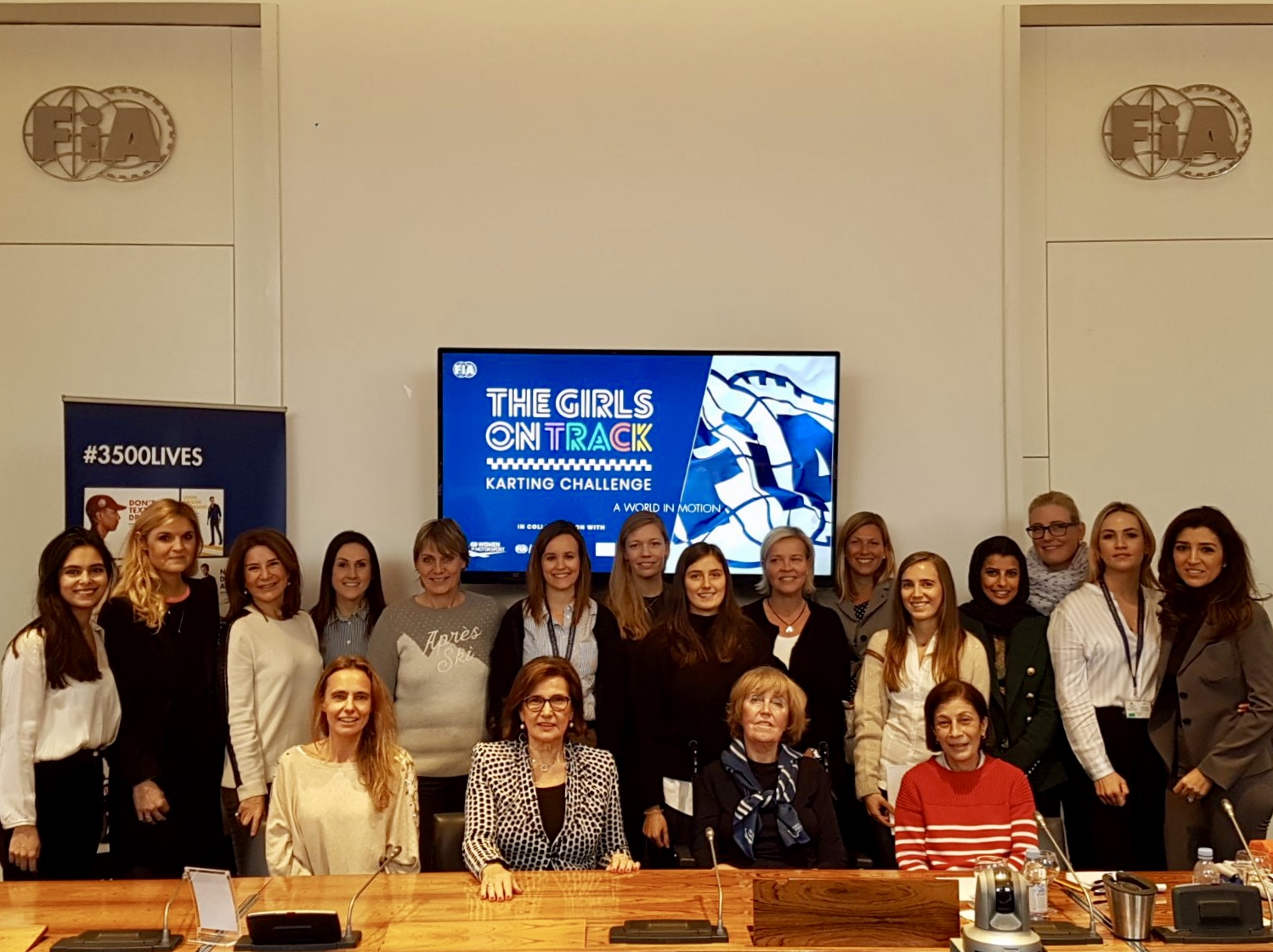