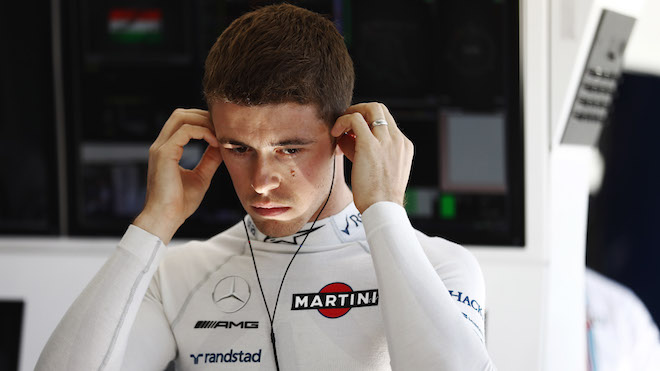 Paul di Resta could still be an option as a Williams reserve drive in future despite losing his role at the team to Robert Kubica over the winter.

The 31-year-old Scot was reserve driver for the past two years and stood in for the unwell Felipe Massa at last season’s Hungarian Grand Prix, taking part in qualifying and the race. After a solid performance, di Resta believes he was in contention for the vacant race seat this year before Williams opted for Sergey Sirotkin, with Kubica becoming reserve and development driver.

Having been left without an official role, di Resta says he is still in talks with Williams about being involved with the team this year.

“I think it was very close, I was definitely in that running [for the race seat],” di Resta told RACER. “They don’t want to call it an ‘assessment’ in Budapest, but it went as far as the effort to put you in the car for that. I was a key player there for a couple of years, I’ve built an exceptionally strong relationship with [deputy team principal] Claire [Williams] personally. I like the way she works, I like the way she is as an individual leading the team, and fundamentally it came close to that seat becoming available.

“Did I think when I signed up to be the reserve driver that was going to happen and how all the musical chairs was going to happen? Probably not. And I saw it as a service I could provide. I fortunately got to provide that service and I think by doing that in Hungary that put me back on the market for it.

“I tried to go into that race as best as I could and tried to represent the team as best I could, and I was thrown in the deep of all deep ends. I somehow got out of the weekend very well, and it makes you hungry again. Not that I was ever not hungry for it, but it just gives you that bug again.

“It’s a shame it didn’t come off, it’s a shame that our relationship has not continued in the sense of where they’ve gone… At the same time, they want to somehow keep a relationship with me, so I’m in discussions with them to do other things, and I’m actually at the point of trying to set up a meeting to get across and go and see them.

“I will somehow still be very close to them on a personal level. On a professional level it’s a shame, because I still feel that what I brought to the team was good. I think they would say the same thing, but at the same time new opportunities arise from new things, don’t they?”

As a pundit for Sky Sports at Formula 1 events, di Resta says his presence means he can be an option for any team that needs a driver at short notice.

“It’s not a role actively to be doing anything at a Formula 1 track, but what I’m saying to any other team is I’m still going to be cruising around.”