The new Acura ARX-05 prototypes featured throughout the 24 Hours At Daytona, with Helio Castroneves taking the overall lead in the seventh hour in the No.7 Acura Team Penske entry he shared with Ricky Taylor and Graham Rahal.

By the 10th hour, the Acura ARX-05s were running 1-2, with Taylor leading teammate Simon Pagenaud, co-driving the No.6 Acura with Juan Pablo Montoya and Dane Cameron. The pair of Acura prototypes continued to pace the field through the 12-hour mark. 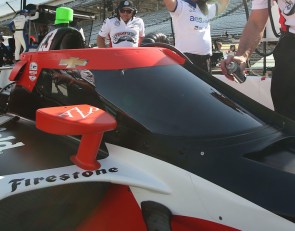 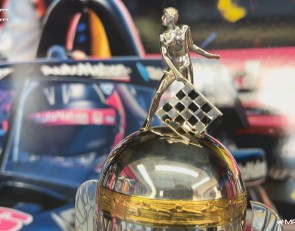