TruSpeed AutoSport to return to PWC's GT ranks in 2018

TruSpeed AutoSport to return to PWC's GT ranks in 2018

A familiar name from the past will return to the Pirelli World Challenge paddock in 2018. TruSpeed AutoSport, a former race and championship-winning program, is set to return with a new brand, new drivers and new marketing partners in the upcoming season. In a completely revamped program with the same focus and passion on winning as they have had in the past, TruSpeed AutoSport will run a pair of Audi GT3 R8s.

“It is awesome to finally be able to announce our participation in the 2018 Pirelli World Challenge,” explained Tyler Tadevic, Owner of TruSpeed AutoSport. “We have been hard at work for the past three months securing equipment and the proper personnel to put together a winning program from the very first event onwards. While our driver lineup and official team name is set to be announced in the very near future, I can officially say that we will house a pair of former Stevenson Racing Audi R8 GT3 machines and compete in the PWC Sprint and SprintX programs in 2018.”

Tadevic continued, “It is an honor to continue on with the equipment that was meticulously maintained by Stevenson Racing and we look forward to taking it back to the top. We have huge goals for 2018 and cannot wait to announce more details about our program.”

As former GT champions, the TruSpeed AutoSport brand will return to GT competition in 2018 under the watchful eye of founder and former owner Rob Morgan. Morgan will rejoin his former program in a management role as he looks to take new drivers and new equipment to the top yet again.

“I am confident that we are putting together one of the better programs in the PWC paddock,” explained Morgan. “We have high quality equipment, very fast drivers and a solid engineering staff in place to win. We will go through an extensive test program over the next few months to ensure that we are ready for the season opening event in St. Petersburg, Florida in March.”

Tadevic added, “With a new program including team name, drivers and branding comes a new website and social media program which is currently being developed. Official team name, driver lineup and marketing partners will continue to be announced as they are secured but one thing is for sure, we are happy to be part of the Audi and Pirelli World Challenge families in 2018.” 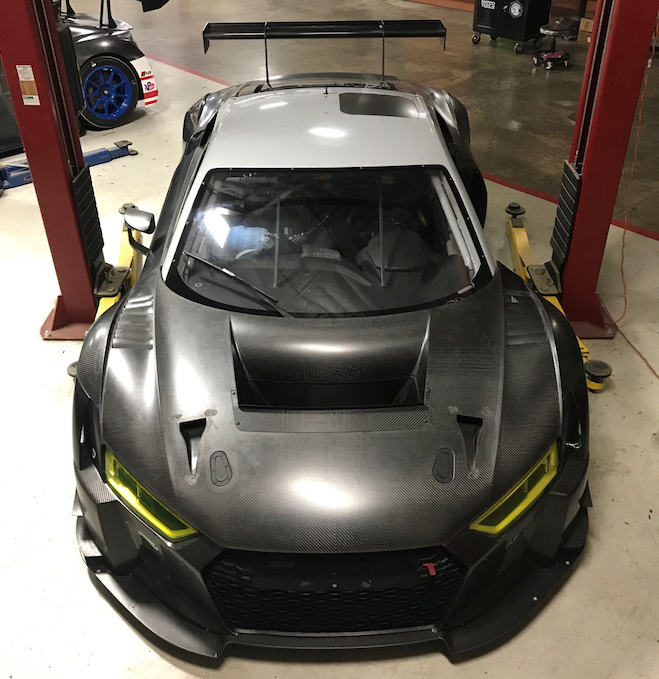 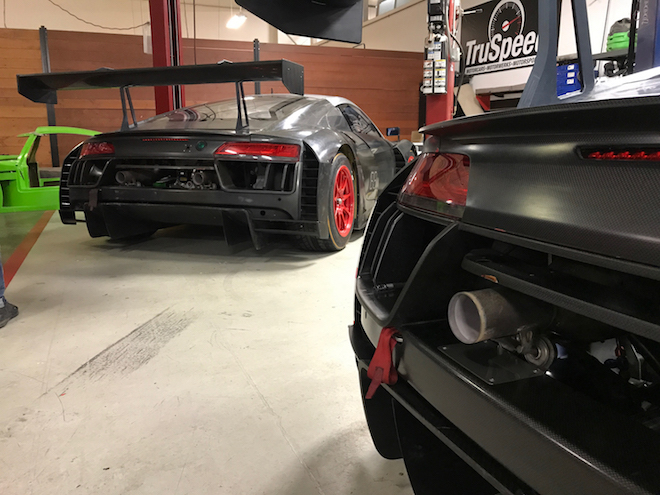