Formula 1 has announced growth in both television and digital media audience numbers for the 2017 season, with it becoming the fastest growing sports brand on social media.

The TV cumulative audience in the top 20 markets grew to 1.4 billion, which represents an increase of 6.2% compared to 2016. That figure is an aggregate of the average audience of all the F1 programs broadcast across the year, while live and non-live cumulative figures for race viewers remained stable “at around 603 million,” although there was a 1% increase of the live audience.

Germany, Brazil, Italy and the UK are listed as the biggest TV markets ranked by absolute figures, and all registered positive growth in 2017. Driven by a title-challenging Ferrari, Italy saw the largest growth at 19.1%, followed by Brazil (+13.4%), the UK (+3.9%) and Germany (+0.9%). 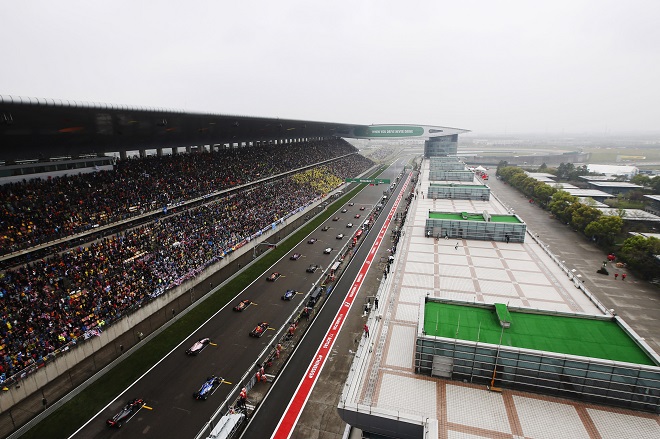 The sport also saw stability in the number of unique viewers tuning in to F1 programming at least once, with the number having been on the decline since 2010. Of the 352.3m uniques, 76m were from Brazil, with the sport’s biggest TV market reporting a decrease of 1.8% compared to 2016.

“We are encouraged by the growth in audience numbers across linear and digital platforms during the 2017 season,” F1’s managing director of commercial operations Sean Bratches said. “Central to our efforts last season was to improve the fan experience across our platforms and it is encouraging to see the engagement that fans around the world have with Formula 1 media.

“Our work continues as Formula 1 fans will see material changes in 2018 with respect to both incumbent experiences and the creation of new ones. It is a good time to be a Formula 1 fan.”