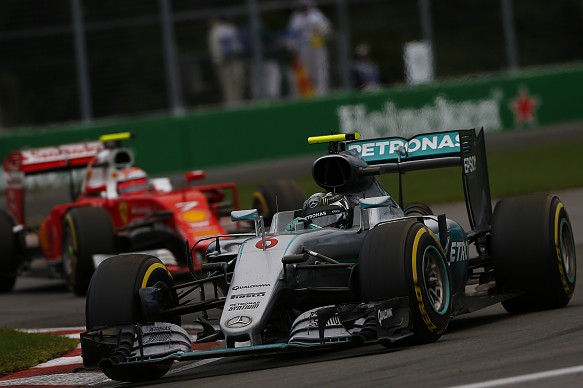 Ferrari Formula 1 driver Kimi Raikkonen says he does not understand how Nico Rosberg could be considered not to deserve the world championship.

Some have questioned whether the reliability problems that cost Rosberg’s Mercedes teammate, Lewis Hamilton, points this season casts aspersions over Rosberg worthiness as world champion. But Raikkonen, who won the crown in 2007 during his first stint at Ferrari, shot down this idea.

“He scored more points and I don’t understand why he wouldn’t deserve it,” said Raikkonen when asked about Rosberg’s title win. “They [Rosberg and Hamilton] had the same car and he came out on top, so fair play. He was better this year, as simple as that.”

Raikkonen’s Ferrari teammate, Sebastian Vettel, also stressed that Rosberg did not luck in.

“You don’t win the championship by luck,” said Vettel. “He’s a deserved champion. You collect a lot of points through the season. Sometimes you might have fortunate situations, unfortunate situations with your car but that’s the way it goes. This is Nico’s day and it’s a sign of respect and greatness to give him that.”

SIGNS WERE ALWAYS THERE 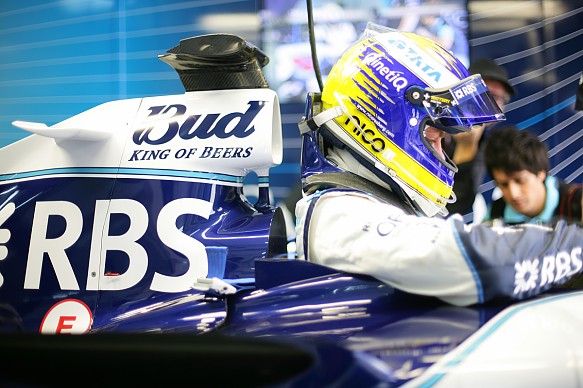 Claire Williams, deputy team principal of Williams, where Rosberg raced from 2006-2009, says she always believed he could be world champion.

She cited Rosberg setting fastest lap on his grand prix debut in Bahrain 2006, when he also scored two points for seventh place, as evidence of his speed.

“It was pretty clear, you know there are certain drivers when they come to you are of that kind of material, and he was,” said Williams. “He’s done a great job. He’s done everything he’s needed to do to win. He probably feels it’s a long time in the making, but he is a truly deserved world champion.”

F1 drivers get acquainted with 2023 teams in Abu Dhabi test