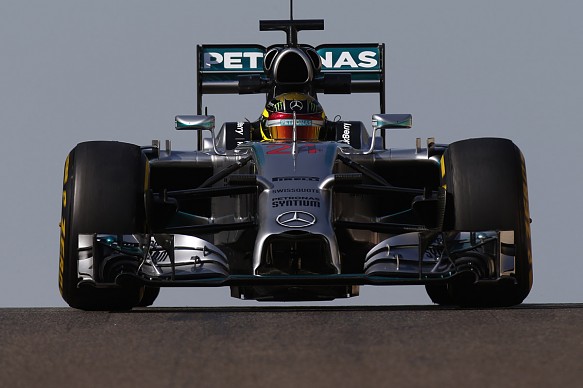 Mercedes will run a 2014 car at the upcoming Formula 1 test at Silverstone to help Pirelli with 2017 tire development.

Manor driver Pascal Wehrlein, Mercedes’ reserve this year, will drive the W05 at the post-British GP test on July 12-13.

While the tires will be the same shape and size as those used currently in F1, rather than the larger 2017 dimensions, they will contain elements of next year’s compounds.

Mercedes will also have its 2016 car in action, with junior driver and Renault reserve Esteban Ocon in action on both days.

To aid with the costs of running the car, it is believed Mercedes will receive a contribution from Pirelli, with the exact figures to remain private.

When asked by Autosport about the test, Wehrlein said: “It’s interesting for Pirelli, for the team, and even for me, to get experience of the tires for next year.

Pirelli will soon announce its full 2017 test program, in preparation for introducging tires that are 25 percent wider than the current designs overall, with a 60mm increase to 305mm at the front, with an 80mm jump to 405mm at the rear.

Pirelli has also adjusted the shape to increase the contact patch and provide more mechanical grip.

It is scheduled to run its 2017 prototypes for the first time in August once the teams have supplied a ’15 car for modification so it can simulate next year’s downforce levels. 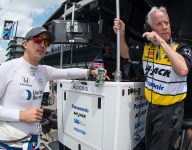