F1: Hamilton set back by engine trouble in China

F1: Hamilton set back by engine trouble in China 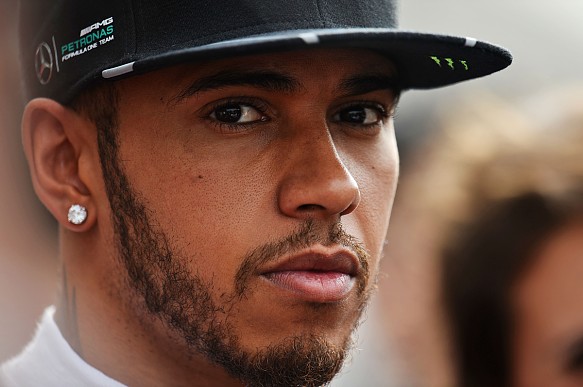 Lewis Hamilton will switch to his second engine of the Formula 1 season after his Mercedes’ problem in Chinese Grand Prix qualifying.

The reigning F1 world champion, who was already facing a five-place grid penalty for a gearbox change, ended up last in qualifying after an MGU-H issue prevented him from doing a flying lap in Q1.

Mercedes confirmed the power unit would be changed in order to “give us time to properly analyze the issue back at the factory and then determine which components from PU one can be re-used at future events.”

The manufacturer’s motorsport chief Toto Wolff admitted taking the fresh engine “adds a new complexity to the situation” going into Sunday’s race. Hamilton has the choice of starting from the pitlane but plans to take the start from 22nd on the grid.

Wolff said the decision was made because “it gives him more opportunity to overtake into the first corner.”

Hamilton admitted he was “gutted” when the problem struck, but is optimistic about what he can achieve from the back in the grand prix.

“You can overtake here,” he said of the Shanghai circuit. “It isn’t over till it’s over.

“The two Ferraris are quick so that puts a podium out of the way, unless something happens to them. But I will give it everything I’ve got.”