A total of 140 new SCCA U.S. Majors Tour Conference Champions have been decided across 28 classes in five geographically-based conferences. This marked the first year of the expanded SafeRacer Club Racing Program, filling the demand for increased events on the East Coast. 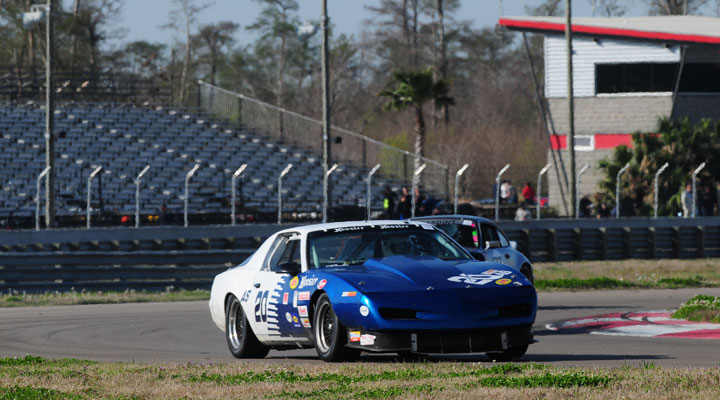