Round Two of the Western Conference Majors Tour completed on Sunday at Auto Club Speedway without a full course caution for the second consecutive day at the Auto Club Majors Presented by Porterfield Brakes. 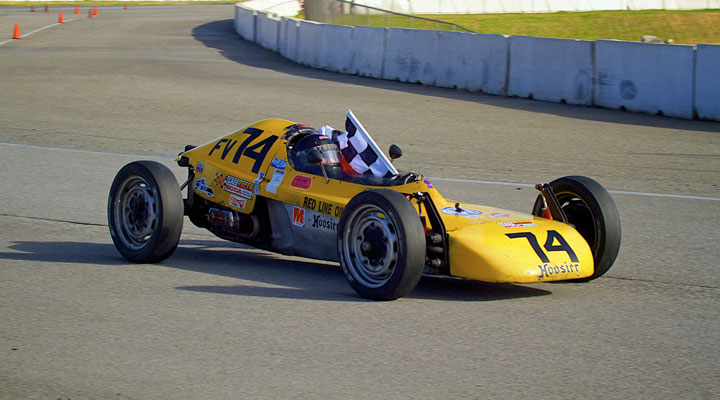