Sunny skies and warm temperatures blanketed Sunday’s Round Two of the SCCA Eastern Conference Majors Tour at Sebring International Raceway, in stark contrast to most of country, and 27 drivers were rewarded with wins during the BFGoodrich Tires Sebring Super Tour. 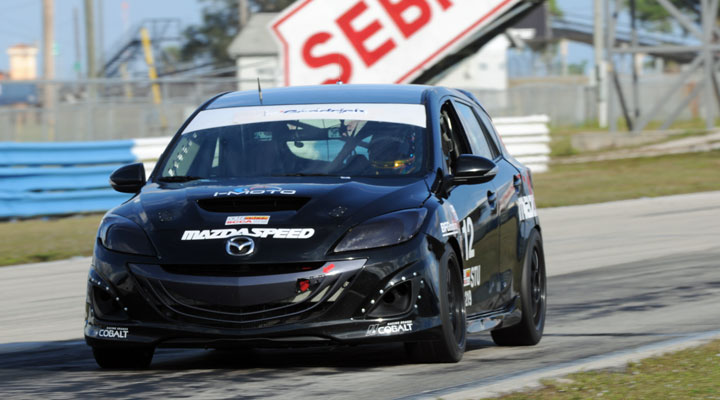