For detailed coverage of the 50th SCCA National Runoffs, go to scca.com/runoffs.  The races can also be seen live Sept. 20-22, on www.SpeedcastTV.com. 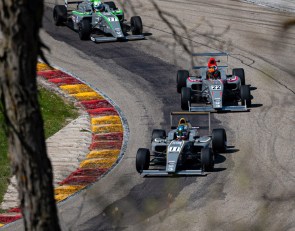