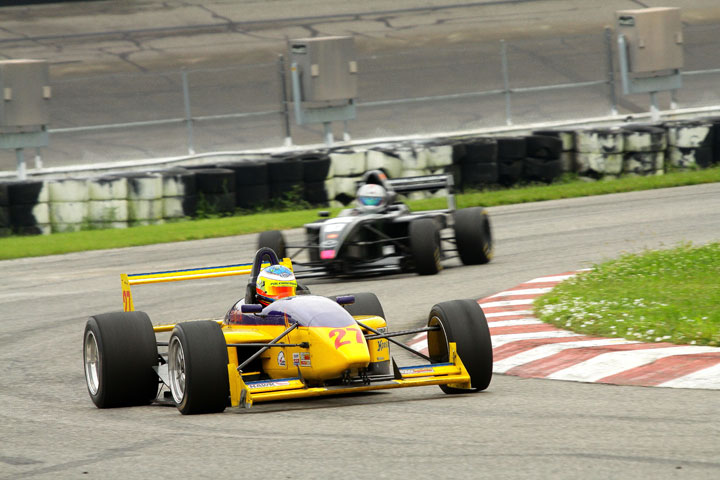 A number of SCCA U.S. Majors Tour Conference Championships tightened on Saturday at Gateway Motorsports Park, just outside of St. Louis, with the field gathered in a combined race for both the Northern and Mid-States Conference finales.

Inside the SCCA, with Kelton Jago