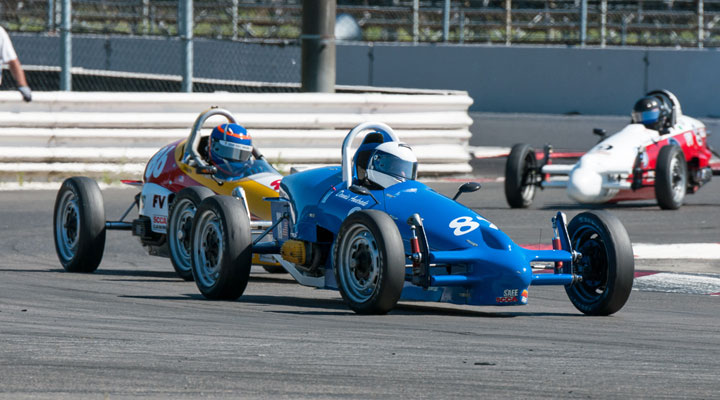 The Sports Car Club of America U.S. Majors Tour Western Conference concluded Round Eight Sunday at Portland International Raceway, ending the season with close racing and the crowning of all yet-to-be-claimed championships.

Ten championships were decided on Saturday, but several remained down to the last lap of the last race in the 2013 Majors series. The weather in Portland was typical for this time of year cool and cloudy mornings with warm sun and light breezes in the afternoon.